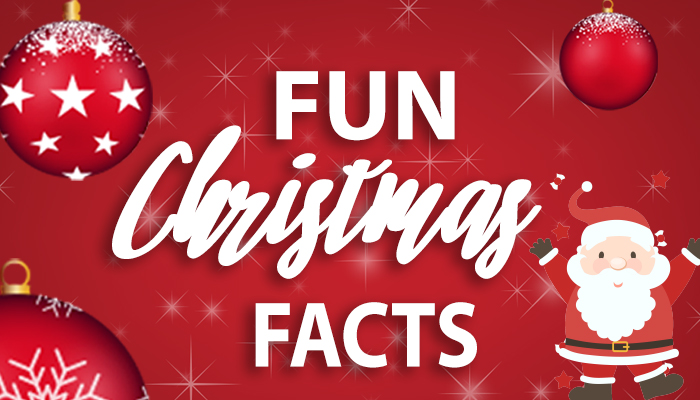 Where did “December” come from? 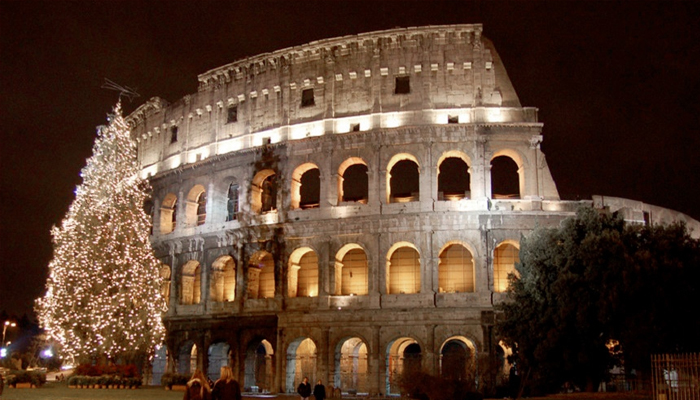 Well, like November and October before it, December is named for its position in the old Roman calendar. “Decem” is the Latin for “ten” and December was originally the tenth month of the year.

Before the shift to the Julian and then the Gregorian calendar, the winter days that followed the Roman December were not attached to any month and simply filled the space until the calendar started up again each March.

Either way, it signals that something is coming to an end and the start of something new isn’t too far away. Seems appropriate for the last month of the year.

The fascinating tales behind a very famous Christmas carol: 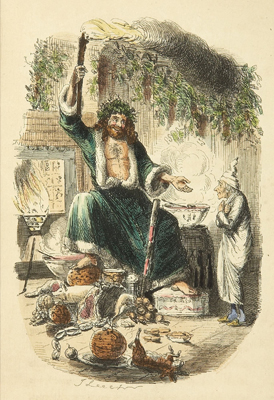 Of all the Christmassy things about December one of my favourites is the humble Christmas carol. Not singing them myself of course, my voice has been likened to that of a crow. But there’s something timelessly festive about hearing carols sung by a choir huddled in the middle of a wintry high street and spreading good cheer.

How about Good King Wenceslas? It turns out he was a real person (and he was good), but he wasn’t a king and he wasn’t called Wenceslas. The carol is based on the life of a 10th century Duke of Bohemia called Vaclav. Vaclav was famous for using his wealth to help the poor. He would leave his home at night and would travel around the region distributing money to widows, orphans, prisoners, and those in need.

Unfortunately, Vaclav had a brother known as Boleslaus the Cruel. As befits his name, Boleslaus did not approve of his brother’s charitable acts and had Vaclav assassinated.

There’s a final twist in the tale of Vaclav/Wenceslas. The world only knows about him now because in 1853 an Englishman named John Mason Neale somehow discovered the obscure story of Vaclav and set it to the tune of an equally unknown Finnish song about the coming of spring, as you do.

Why do we decorate trees? 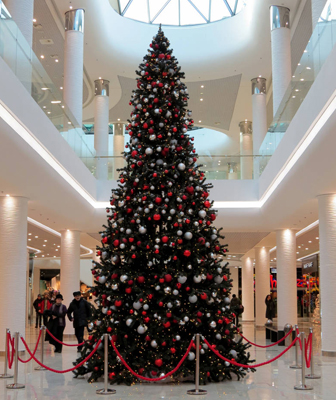 Decorated trees were used in winter celebrations long before the advent of Christianity. Plants and trees that remained green all year had a special significance for people who lived in cold winter climates.

Ancient people hung evergreen boughs over their doors and windows. Some believed that evergreens kept witches, ghosts, evil spirits, and illness away.

Romans decorated evergreen trees with trinkets and topped them with an image of their sun god. Druid sorcerers hung golden apples and lit candles on oak trees to celebrate the winter solstice.

It is generally agreed that the use of an evergreen tree as part of Christian Christmas celebrations started 400 years ago in Germany and spread to most of northern Europe by the 19th century.

Why do we have Christmas crackers? 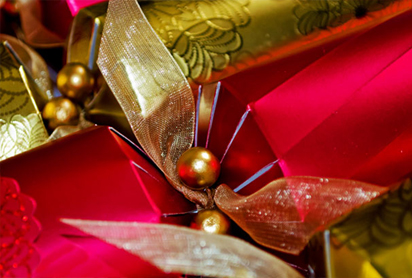 Christmas crackers are a British tradition dating back to Victorian times when in the early 1850s, London confectioner Tom Smith started adding a motto to his sugared almond bon-bons which he sold wrapped in a twisted paper package.

The story goes that he was inspired to add 'bang' when he heard the crackle of a log he had just put on the fire.

He decided to make a log shaped package that would produce a surprise bang and inside would be an almond and a motto and soon the sugared almond was replaced with a small gift.

Originally sold as the Cosaque it soon became known by the public as the 'cracker'.

But it wasn't until the early 1900s that the paper crown was added by Smith's sons, Tom, Walter and Henry, after he died and gave the business to them.

The idea behind the paper crown is thought to have originated from the Twelfth Night celebrations, when a King or Queen was appointed to overlook the proceedings.

Then, by the end of the 1930s, the love poems were replaced by jokes or limericks.

And now, here are 10 of the best Christmas cracker jokes? (I think so anyway):

1. What do you call a line of men waiting for a haircut?

2. My wife rearranged all the herbs in the cupboard. I asked, "how do you find the time?"

3. How will Christmas dinner in the UK
be different after Brexit?

4. What did Adam say the day before Christmas?

5. What did Cinderella say when her photos didn’t arrive on time?

One day my prints will come!

7. Why did the pony have to gargle?

Because it was a little horse!

8. Why did no-one bid for Rudolph and Blitzen on eBay?

Because they were two deer!

9. What is the best Christmas present?

A broken drum, you can't beat it!

10. Why do birds fly south for the winter?

Because it’s too far to walk!

So, a bit of knowledge you didn’t know you needed and hopefully a little chuckle.

Here’s wishing all of our customers a very merry and very happy Christmas season from all of the staff at Barlo Motors in Thurles. Thanks again for reading the ramblings of your local Sales Manager, James Mc Vicker. Ho! Ho! Ho! 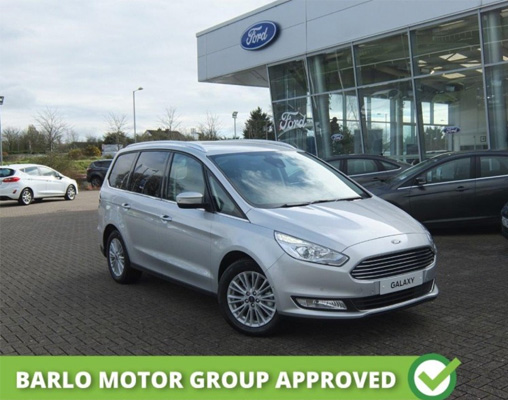 Just like Tina said, “Simply the Best”
By Barlo Motors Thurles22/03/2019
When people are considering a new vehicle, those with more than 3 children have ......
Read More>